Bridges of Sports
Home Athletics and Community The Elite 26.2 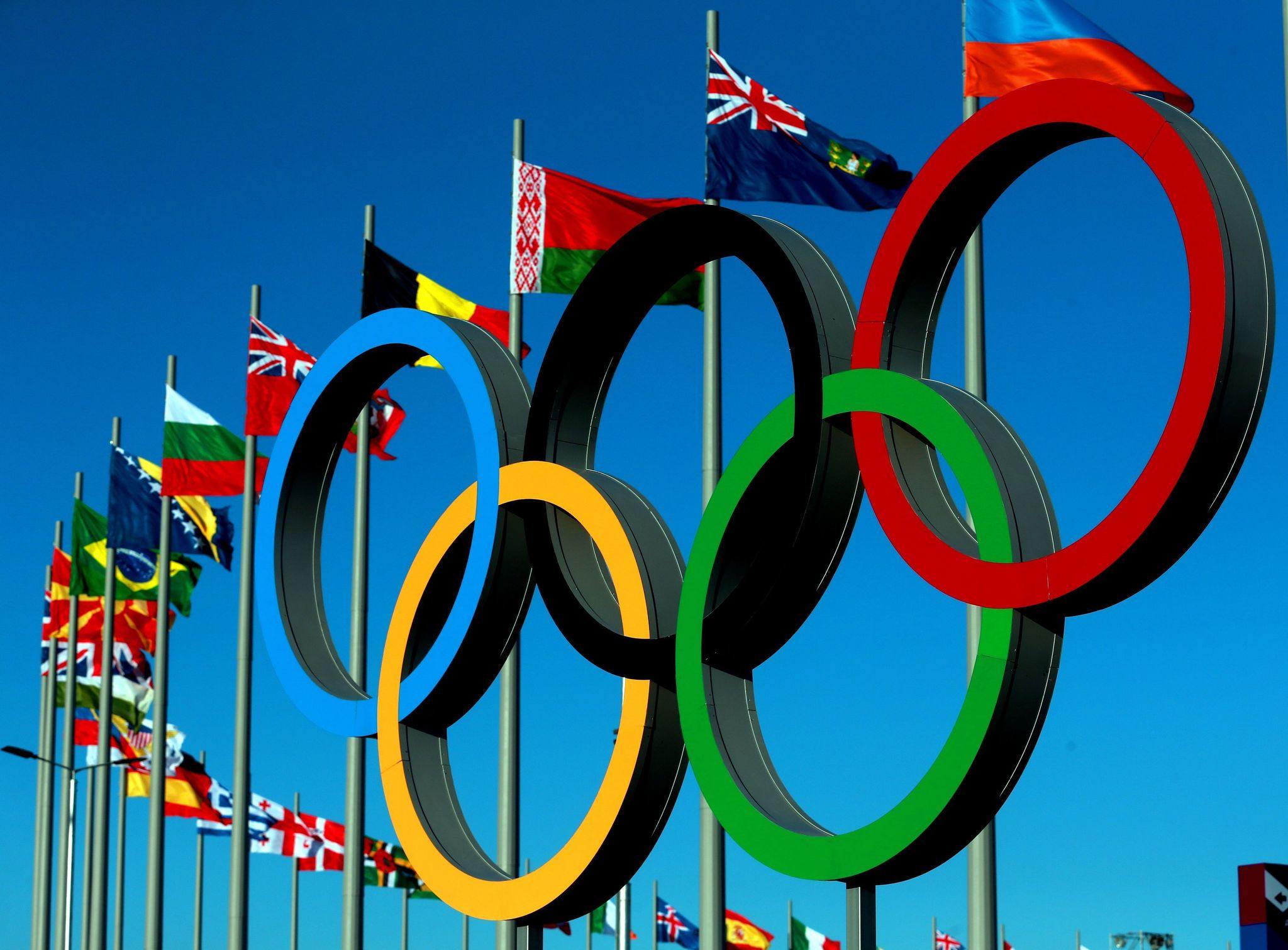 When I walked into a sports superstore in my city a few years ago, I was drawn towards a particular brand. It catered to all the merchandise a runner would need. The name lingered in my mind the entire time I was at the store. I had a strong inkling that the brand name was coined from either a running form or group, or maybe even a place. I looked up the term as soon as I got home. My curiosity about this particular brand led me to something fascinating. The brand by the name ‘Kalenji’ actually referred to the one and only Kalenjin tribe from Kenya. This was definitely no ordinary tribe, for it produced the world’s best marathoners.

These men and women represent about 12% of the Kenyan population, who have been true runners from the very beginning. Since the 1964 Summer Olympics at Tokyo, Kenyan runners have enjoyed unparalleled dominance in distance running events, from 800 m to the marathon. The huge number of elite marathoners Kenya has produced has made the world wake up, wonder and take note of this small East African nation’s secret to success. Thousands of runners have even ventured to Kenya themselves to join in with Kenyan running squads to observe how they train and live to produce such astounding results. The success is even more significant as it spotlights ‘The Kalenjin’.

The Kalenjin, also known as the ‘The Running Tribe’, is the third most populous ethnic tribe in Kenya, and is made up of eight sub-tribes namely the Kipsigis, Nandi, Tugen, Keiyo, Marakwet, Pokot, Sabaot, and the Terik. The Kalenjin live mainly in the highlands of western Kenya, residing in the Rift valley. Kalenjin people live together in rounded-thatched huts constructed of bent saplings and a mixture of mud and cow dung. Most Kalenjin are rural dwellers who do not have electricity or indoor plumbing.

Further, they practice large-scale pastoral farming for livelihood and engage in cattle rearing.  At 2,400 meters above sea level, Iten, a small town about 350 kilometers north of Nairobi, has become a training hub for serious runners.

World Record holder Eluid Kipchoge, who finished the 26.2 miles run in under 2 hours at the INEOS 1:59 Challenge in Vienna, Austria is a proud Kalenjin. Along with Eliud, there are many more Kalenjins who have broken their own records and won the most prestigious marathons of the world. Marathoners like Mary Jepkosgei Keitany, Wilson Kipsang, Vivian Cheruiyot, Florence Kiplagat, Samuel Wanjiru, and Martin Lel to name a few. There is definitely something about this particular tribe that predisposes them to run well. Maybe it’s history, culture, and traditions, genes, or perhaps the motivation itself that makes them superior runners.

You can see roads lined with running tracks all over ITEN

While the rest of the developed nations have school buses, it is not uncommon to see Kenyan students run barefoot to school. Most of them run an average of 12 kilometers uphill a day. From a very young age, Kenyans are accustomed to high-altitude training where the air is thin and oxygen scarce. Their bodies are able to process oxygen well. The altitude, combined with the steep hills of the Great Rift Valley, makes for an intense workout naturally.

While diet is an extremely important factor for a sportsperson and the whole world is going crazy about the fad diets one has to follow in order to get to the top, there is no special diet for these Kenyan athletes. They eat what the whole family eats. Ugali, made from cornmeal, is an organic complex carbohydrate that is their staple diet. Along with Ugali, they have beans, milk, green leafy vegetables, and eggs. Their diet is nothing fancy and 100% organic. It has left the scientific community scratching their heads wondering where they get the unparalleled energy from.

Their dominance in this sport has led to the scientists measuring their comparatively longer femur bone and relatively lighter legs, which saves about 8% of their energy expenditure while running. This is significant when it comes to running long distances. The whole world could replicate the Kenyan’s diet, dirt tracks and altitude, but what truly sets the Kenyan athletes apart is their mental strength and fire in their belly. As Eliud has rightly said, “Athletics is not so much about the legs, it’s about the heart and mind”.

One can try to emulate their hard work and discipline. Despite many hardships and meagre resources, the Kenyans strive to change the direction of their lives through their love for athletics. The Kalenjin inspire athletes all over the world to make the best of what they have around them, keeping their focus on their dreams and their climb to achieve them.

Retired Kenyan track and field athlete, Kipchoge Keino says, “There is no secret for any country. And I would say that about any country in the world. It’s just hard work.”