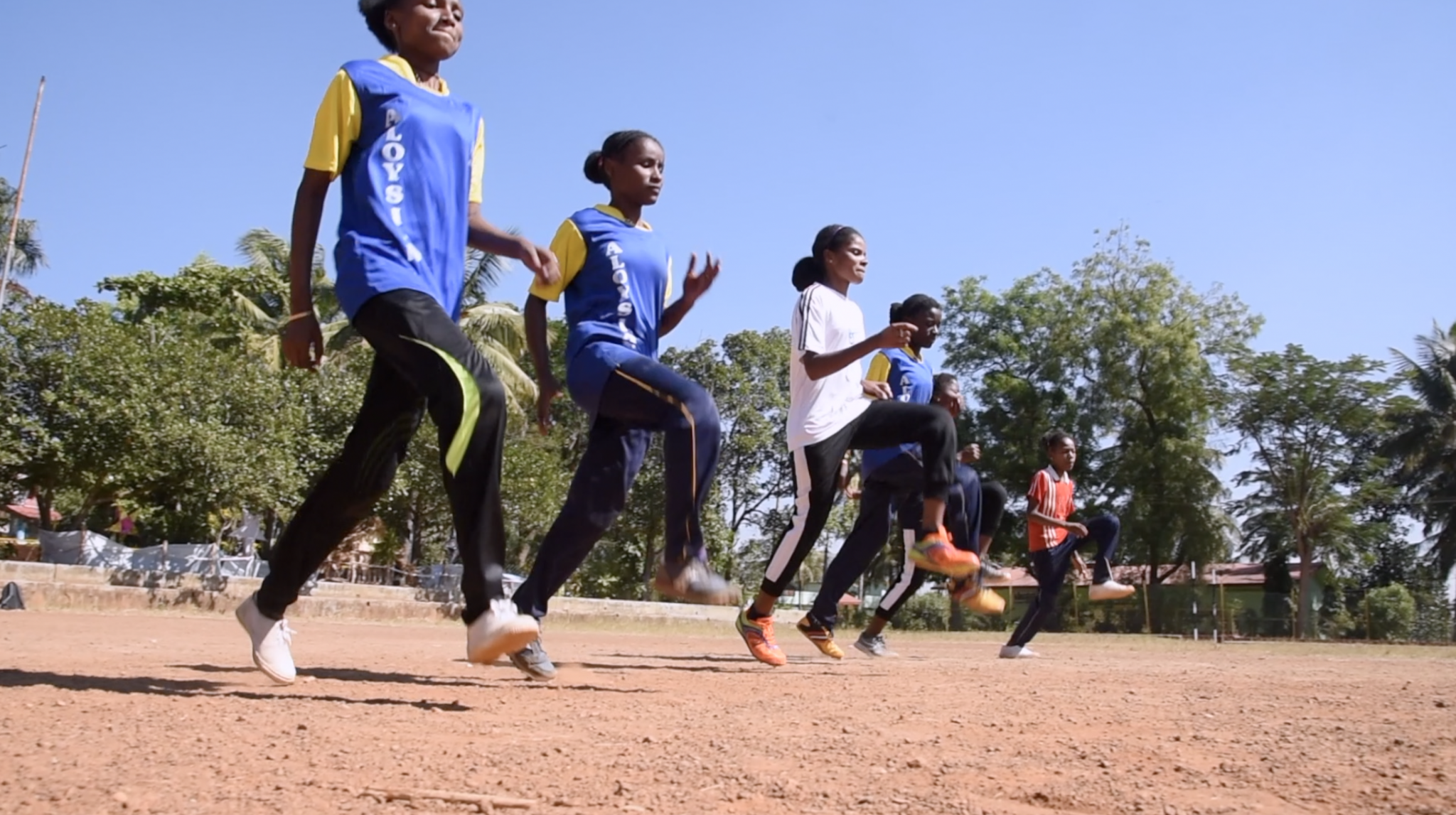 According to physics, taller athletes will face a higher opposing force of the wind (also known as drag) while running. Also, it’d require more force for the body to propel forward due to the extra weight. These scientific facts led to the myth in the athletic community that height possesses a certain disadvantage for fast running. Then how did a man standing 6’5″ tall become the world’s fastest man by covering the distance of 100m within mere 9.58 seconds? How did someone at least 5 inches taller than his competitors go against the laws of physics?
The advantage with the tall height is the longer strides. That means a lesser time on the ground and more in air. In the world championship in Berlin, Bolt achieved the highest speed ever by a man, a whopping 12.42 m/s. It was found that he took 41 steps with an average length of 2.44m. The runner up, Tyson Gay, took approximately five more steps with the average length of 2.20m. This gave Bolt an edge of .13 seconds over his American counterpart who was 6 inches shorter and weighed 20kg lesser. The laws of physics remain intact, and Newton still lays undisturbed in his grave.
Advancement in technology has widened the horizon for us in every aspect. Even running, a simple joy fancied by the kids is a much more complex mechanism than what meets the eye. The gadgets that you see an athlete wearing all over his body not only increase the ‘cool’-index but also provides us with a lot of information about the form, posture, speed, heart rate and what not about the athlete. What might seem like a human-body experiment by the aliens is, in fact, a test for biomechanical analysis used to enhance performance and prevent injury.

Resting metabolic rate test (RMR) is used to determine the calories you burn while you are at rest. (That’s right, resting burns calories – and if you are lucky enough to have higher RMR, then it’ll take you to have more food to get fat!). These tests allow the coaches to control the diet of the athletes from a young age. Also, the credibility to the fact that eating more veggies and drinking milk is beneficial for the health is enhanced drastically when backed by data in comparison to the moms’ words.As we run faster, our body needs to burn up more calories to meet the energy requirements. Therefore it requires more and more oxygen to be supplied to the cells in our body. There are two ways in which we can achieve this – one is to pump the blood faster and other is to breathe additional oxygen. Our body combines both the process for maximum efficiency leading to deeper breaths and higher heartbeat rate. But there’s an upper limit to the supply of oxygen to the working muscle cells. This upper limit is known as VO2 max.

To sum up, it is the maximum volume of oxygen that can be delivered by the body to the working muscle in one minute in milliliters. Higher the VO2 max, higher the calories burned which in turn indicates higher the speed achieved while running. It’s one of the ways to quantify the physical fitness which can also be increased with the training. But that’s only half of the story!

A possible reason why Bane was wearing the mask was to monitor his VO2 rate to outpower Batman constantly. Ras did not use the science to train Batman and hence he was defeated by Bane! It all makes sense now!

Since VO2 max also depends on the size of the heart, it cannot be considered as an accurate measurement for athletic performance. That’s where the Lactate Threshold comes into the picture. Our body depends on carbohydrates and fats to fuel our resting metabolism. But when we increase the intensity of exercise, the body turns to glucose for the increased requirement. Glucose is broken down into ATP by the molecule which ultimately provides us with energy. This is a three-step process, namely Glycolysis, Krebs cycle and Electron Transfer Cycle (ETC). Most of the ATP is produced at the end of ETC, which is sufficient to meet the energy requirement of low to moderate intensity exercise. A small amount of ATP is also provided at the end of Glycolysis and Krebs Cycle. The problem with ETC is that it’s a bit more time-consuming process as compared to the other two. Therefore, during high intensity work out, the requirement for ATP increases which ETC is unable to meet. Hence the body turns to glycolysis for the urgent demand. The catch is, glycolysis produces lactate as a by-product while producing ATP. The amount of lactate increases with the increase in production of ATP which is then released in the blood. As the amount of lactate in blood increases, the brain senses it and responds by making us feel nauseous. Due to this, our body is forced to drop the intensity which results in lactate clearing out of the blood and then everything goes back to normal.The intensity at which the blood can have the maximum amount of lactate without brain making us feel nauseous is known as Lactate threshold. It is measured by making the athlete run on treadmill or bicycle for 3 to 5 minutes at different intensity and taking blood samples at each stage. The blood is then analyzed using a lactate analyzer. A graph is then plotted between lactate concentration in blood and intensity (power/speed), and lactate threshold is identified. Once we know the speed/intensity at which it occurs, the athlete can be trained around that point to improve his threshold value and consequently help him to perform better.

Let’s compare Bolt’s Berlin timing vs. Beijing timing. Below is the graph showing speed vs. distance comparing the two events along with Tyson Gay’s Berlin performance.

We can see that Bolt’s highest speed increased in Berlin as compared to Beijing between 60m to 80m. Also, Tyson Gay was able to increase his max speed in Berlin as compared to Bolt’s max speed in Beijing. Consequently, they both were able to outrun the Beijing Bolt. They were able to increase their lactate threshold limit to achieve higher speeds. One possible reason could have been training at the lactate threshold limit. This is how this test aids athletes outperform their own past.
The data analyzed from these tests assist coaches and nutritionists in crafting a personal workout regimen and diet plan for each of the athletes to bring out the best in them. If used to its maximum potential, data could be the steroid that NADA won’t mind. But this steroid can only be injected with proper analysis and interpretation.
There’s a high probability that these advancements in technologies and the new gizmos booming up will lead to AI dominating the humankind in future, but they are right now increasing the sports performance and enabling us to achieve feats that we thought were impossible. At least they’re assisting us to be able to run faster in the future increasing our chances of survival! It’s time when we make the most out of them while they remain on our side.

Shaping the future of sports with science and technology

Dealing with Bullying in Sports