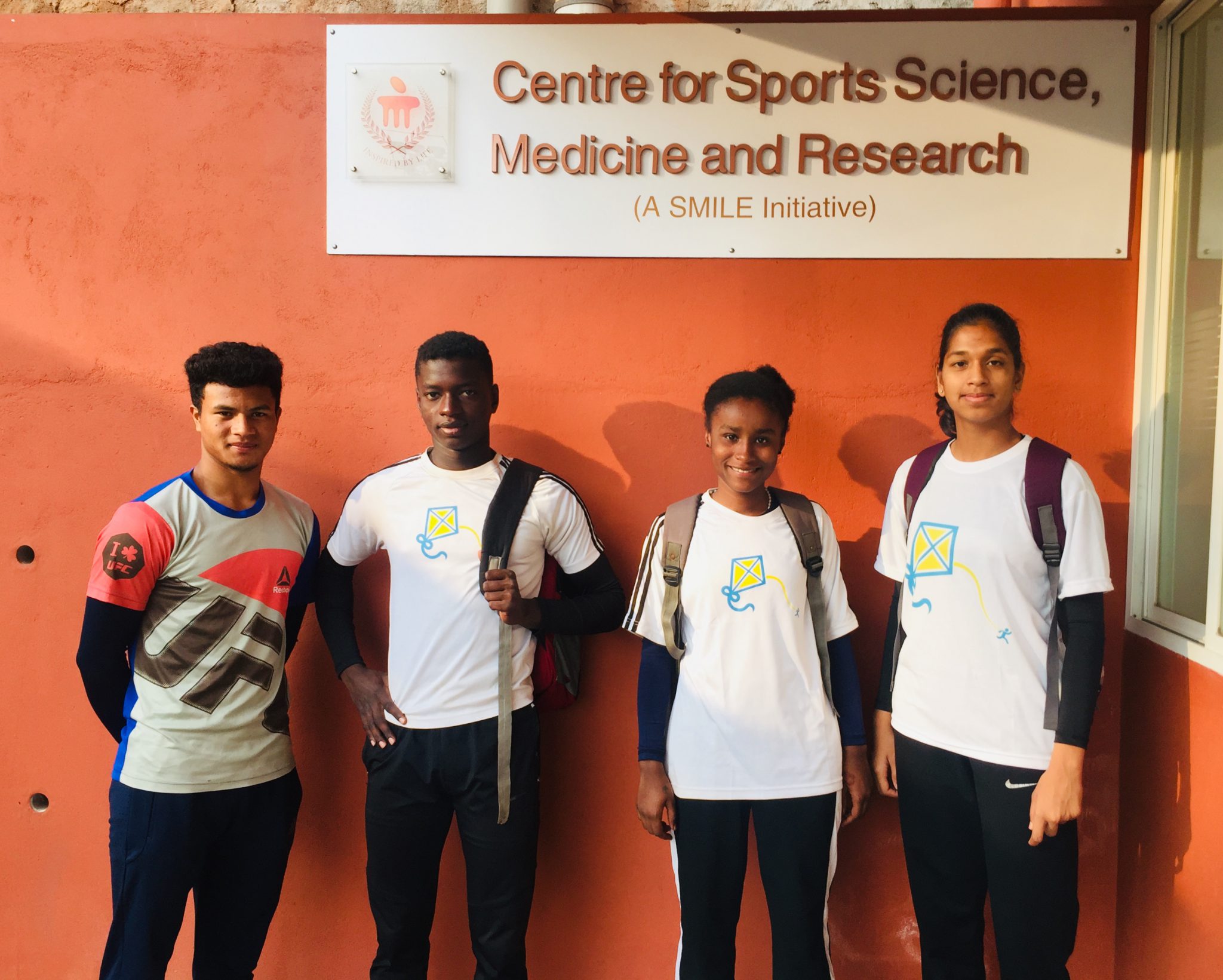 The Olympic motto-“hendiatris Citius, Altius, Fortius” which means “Faster, Higher, Stronger” has been fulfilled by athletes rapidly. The winner of the 2016 Olympic Marathon ran 2:08:01. Had he been racing against the winner of the 1904 Olympic Marathon who ran 3:28:53, he would have won by nearly an hour and a half.
So what’s really behind this march of athletic progress? Well, there are many factors at play in shattering athletic records, be it technological advancements in the sporting world or the science behind the extraordinary athletic performance.
The debate is as old as the physical competition. Are stars like Usain Bolt, Michael Phelps, and Serena Williams genetic geniuses, put on Earth to dominate their respective sports? Or are they simply normal people who overcame their biological limits through sheer force of will and obsessive training?The truth is far messier than a simple dichotomy between nature and nurture. Sports scientists have gradually entered the era of modern genetic and scientific research which aims to answer these explain these outliers.
Bridges of Sports recently visited the Centre of Sports Science, Medicine and Research to understand such nuances of the athletic world. With four of our athletes being tested for their aerobic and anaerobic capabilities, biomechanics, balance, speed and also injury risks, we commenced with the first of many interventions in delving deeper into the study of their bodies as a performance machine.

For the first time in recorded history, athletes from the underserved Indo-African Siddi tribe, hailing from a small village in Northern Karnataka were scientifically tested and analyzed. One such athlete Ravi Kiran, when tested for his Vo2 Max capability was already in the 99 Percentile range with just a few months of training!

Nature and nurture are both essential ingredients for athletic achievement, and even at the most basic levels, it’s a hardware and a software story. A better understanding of the genetic roots can help improve our performance. The difference in our genotypes, in many cases, require different kinds of training and practice. You never know as our knowledge of the human genome and genetic technology increases, we might see the scientific and technological influence extend beyond training into the athlete’s genetic makeup.

In 1936, Jesse Owens held the world record for 100m. If he had been competing in the world Championships last year, when Usain Bolt finished, Owens would still have 14 feet to go, which is a lot in the sprinter land.
In today’s Olympic world we have been equipped with state of the art technology to ensure accurate readings are taken in each event and all the athletes are provided with the ability to perform at their very best. In the 2012 London Olympics, the track on which Bolt ran used a cutting edge technology designed by Monodo, an Italian company. The surface of this track contained rubber granules with cushion backing allowing for shock absorption when athletes ran across it. They were given spiked shoes to penetrate the running surface and optimize slip resistance, traction and durability. On the other hand, Owen ran on cinders, the ash from burnt wood and that soft surface stole far more energy from his legs, and unlike the starting blocks, he had to use a gardening trowel to dig the holes in the cinders to start from. That’s the difference track surface technology has made and it has done it all throughout the timeline of the running world.

In sports like basketball, where height is a prized asset, the tall athletes got taller and the NBA teams started scouring the globe for the bodies that could help them win championships. The proportion of the athletes who were at least 7 feet tall doubled. Today 1 in 10 players in the NBA is at least 7 feet tall but a 7 feet tall man is incredibly rare in the general population. So rare that if you know an American man between the age of 20 to 40 who is at least 7 feet, there is a 17% chance that is playing in the NBA right now. This is not the only way the NBA player’s bodies are unique. Not only are they incredibly tall but also ludicrously long.

If Da Vinci wanted to draw a Vitruvian man for an NBA player he would have needed a rectangle and an ellipse instead of a square and a circle.

So sports where large statures are prized, the larger athletes got larger and conversely sports like gymnastics where diminutive statures are an advantage, the small athletes got smaller. For example, the height of an elite female gymnast shrunk from 5’3” to 4’9”on an average, making it better for their power to weight ratio and for spinning in the air.

With time athletes have realized their true potentials, and have taken on feats that have been unthinkable before progressions in science and technology, changes in the genetic makeup and innovations in all sports have led to the democratisation of sport. Sport is seen in an almost phenomenal capacity as it spreads across bodies and consequently to populations around the world. Imagination in sports in understanding what they are truly capable of, have conspired the athletes to be “Faster, Higher and Stronger” and better than ever before.

Dealing with Bullying in Sports