Bridges of Sports
Home Indian Athletics The need to bridge the gap of 2 million jobs in sports... 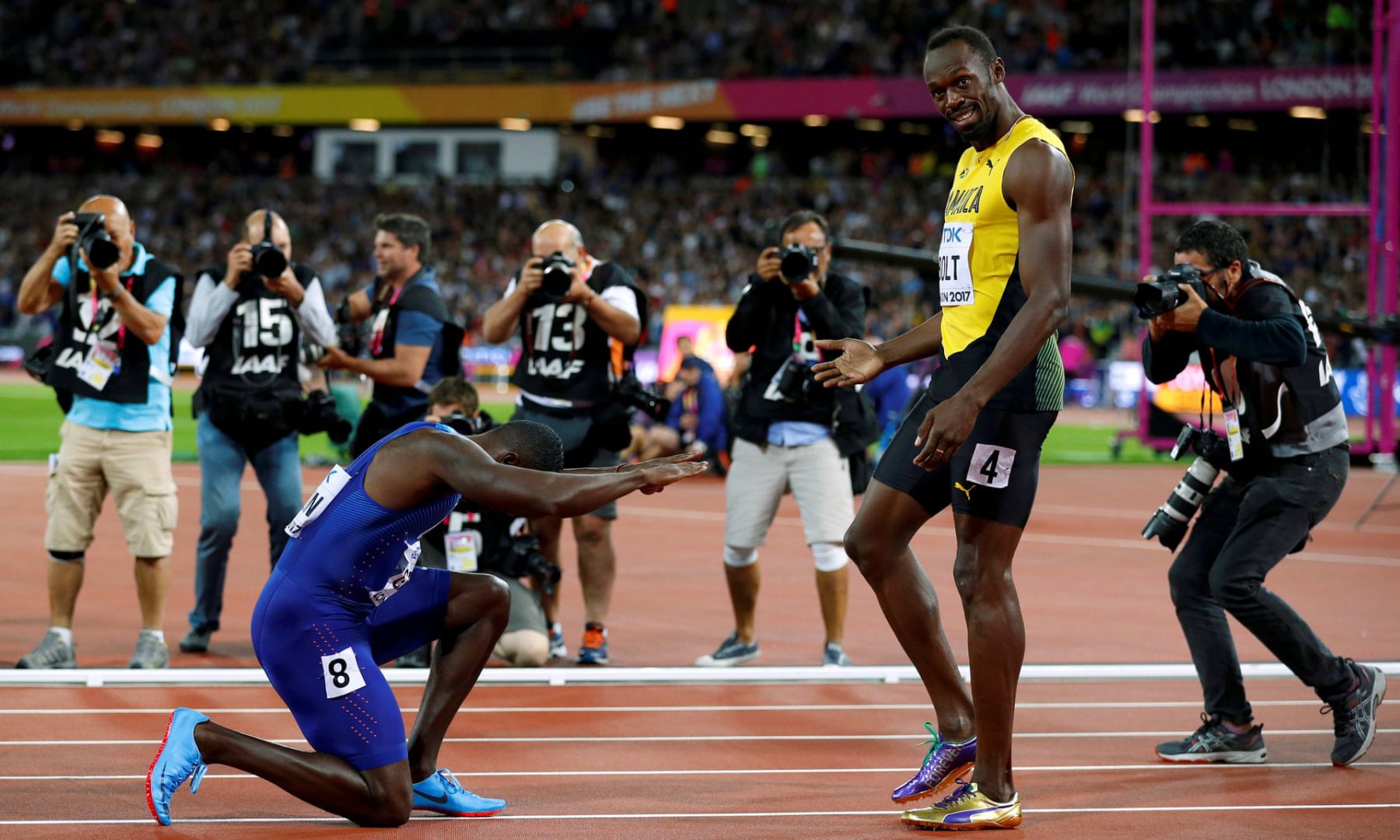 What career option do we have any sports? Is their any career progression post retirement for sportspersons? Are there adequate opportunities/vacancies for sports and sports related avenues? Allow us to take you through the skill gap study for sports (2012-2017, 2017-2022) in India by National Skill Development Corporation. It is estimated that the total demand for sports coaches (national to block level) would be around 2 million by 2022 for 26 elite sports identified by NSDC. In addition to that, the demand for support personnel (trainers, psychologists, medicine experts, nutritionists) would be around 80,000 in each field by 2022.

Considering the aspect, that the demand of number of personnel run into millions, the situation is in need of immediate attention as there are only a few 100 institutions accredited or run by the government, for this cause. With the present supply, we would still have a shortage of around 40,000 physical education teachers and shortage of over 30,000 elite and non-elite coaches annually (to reach the 2022 target).

Some case studies could give some insights into these aspects. In Australia, they have credential system where people take full time jobs, continuing to work as volunteers in sports sector and accumulate credits until they reach a certain level to get into a paid position in sports sector. United Kingdom on the other hand has a certificate mechanism for different levels (1-4) of target audience they aspire to coach. At Bridges of Sports – we recruit local athletes and PE teachers to be on a 2 year fellowship during which they are deployed as coaches in local schools and given specific skill development program every 3 months. We will start implementing the certificate program soon on areas such as nutrition, doping, injury management and various sports and sports related topics.

For India, the challenge lies unique because of its social gap between urban and rural population. Though most of the facilities could be afforded by urban population, still a significant chunk of our talent comes from rural India. For example Manipur ranked 25th in terms of poverty from 28 states has highest number of medal per 1 million population in the national games. Hence, It would be a failure if these facilities and exposure gets constrained only to the tier 1/metro cites.

The Government of India’s initiative – Skill India Mission is commendable initiative skilling of huge segment of workforce by 2022. One of the studies from Azim Premji Foundation in Yadgir district of Karnataka points out that, even among the children who finish schooling nearly 20% of males and 25% of females in 15-24 age group are not literate. Skilling the work force is great initiative, but bringing in systemic change from school level and providing skills through schools and subsequently through skill centres creates a more sustainable pathway.

The National Skill Development Corporation has noted “The key issues relate to coaches not being able to get the right training starting from early years, no continuing education or exposure to leading practices in coaching worldwide and limited upskilling opportunities. At State level, it has also been felt that coaches have no set targets for their career progression and are unclear on the journey through which they need to take their students to success.”

The grim reality of Indian Sports

5 careers in sports for non-athletes in India