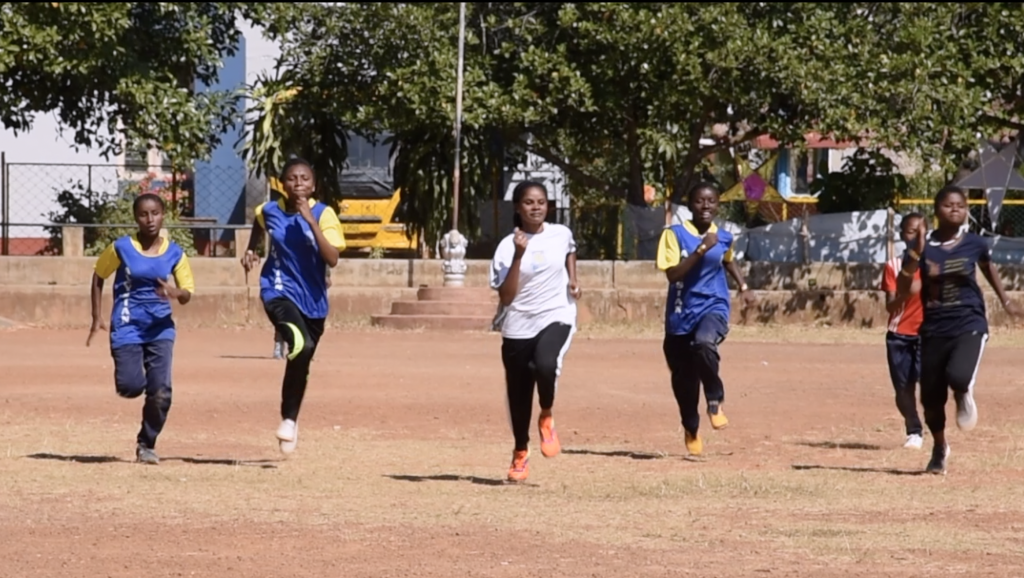 When it comes to sports, India sure punches well below its weight. To put India’s sports performance in context, Michael Phelps has won as many Olympic medals on his own as Team India has managed since 1900.

Besides other factors, one of the major reasons is the lack of a sporting culture. Most of the Indian athletes who have emerged victorious at international events are exceptions rather than the products of India’s sports system.

The Indian middle class, with admirable individual exceptions, is too driven (vocationally and educationally) to do nothing but study for jobs and degrees. And the Indian working classes are often too deprived: not just regarding opportunities and facilities, but even in terms of education and nutrition. Close to 82% of individuals drop out of competitive sport between the age groups of 15 – 18 years.The consequences of the socio-economic disparity in India is another crucial factor. Although India has much higher per capita income than countries like Kenya and Jamaica, it is lagging far behind in the sports sector, and specifically Olympic sports.Jamaica—a country that the World Bank calls one of the slowest growing in the developing world now prides itself on being home to the world’s fastest man and woman.

Unless there is a synergized sports culture you will never win a string of medals. A fundamental overhaul is needed and urgently so. Moreover, there’s little support for those who display athletic prowess. Athletes are still not considered at the center of Sports development.Forget being treated as national heroes and icons; they face a lack of basic institutional support and even a few words of encouragement. Rather, the federation controls the selection process to national camps, bilateral tournaments, and access to specialized coaching and selection to iconic international events.

They are at the mercy of Sports Federation and suffer their apathy as well as their lack of understanding of the nuances of the sport or the realities of being an athlete.

”Scarce public investible resources have eluded sports. This is further compounded by misallocation, lack of transparency, poor asset management and an absence of a framework for measuring the impact of public spending. There are scholarships and endowments for athletes that guarantee a basic standard of living, but this system is fraught with bureaucratic red tape, political interference, conflicts of interest and corruption.

Just as one cannot develop a country by launching a bullet train or two, one cannot create a body of good athletes and sportspeople by building a major sports complex or two. One needs to create an infrastructure that percolates down to the masses: not one but a thousand. Or, in India, ten thousand. Omnipresent inequality and difficulties arising in gaining access to serious training facilities is a driver behind national underperformance.

Much of the country’s talent remains undetected; it takes a degree of privilege to be a serious competitor.

The vigor of community support and passionate following of sports such as cricket, hockey, and football in India during sporting events position the country as a sport-loving nation. There is a considerable shortfall from the Indian populace to translate that love and passion for sports into active participation.A recent study by Puma indicates that 57% of India hasn’t played a sport even once in the last 12 months. Less than 2% of the Indian population participates in Sports.

The conditions under which our athletes train are deplorable and unless we start appreciating sports as one of the most important elements in our social and school system, things won’t change. We need to curb rampant corruption and sack such school teachers and officials who loot money on the name of sports. Until this on-going tragedy at the heart of India is remedied, we will never be a great sporting nation

5 careers in sports for non-athletes in India