Bridges of Sports
Home Athletics and Community Women In Sports : Inching towards equality 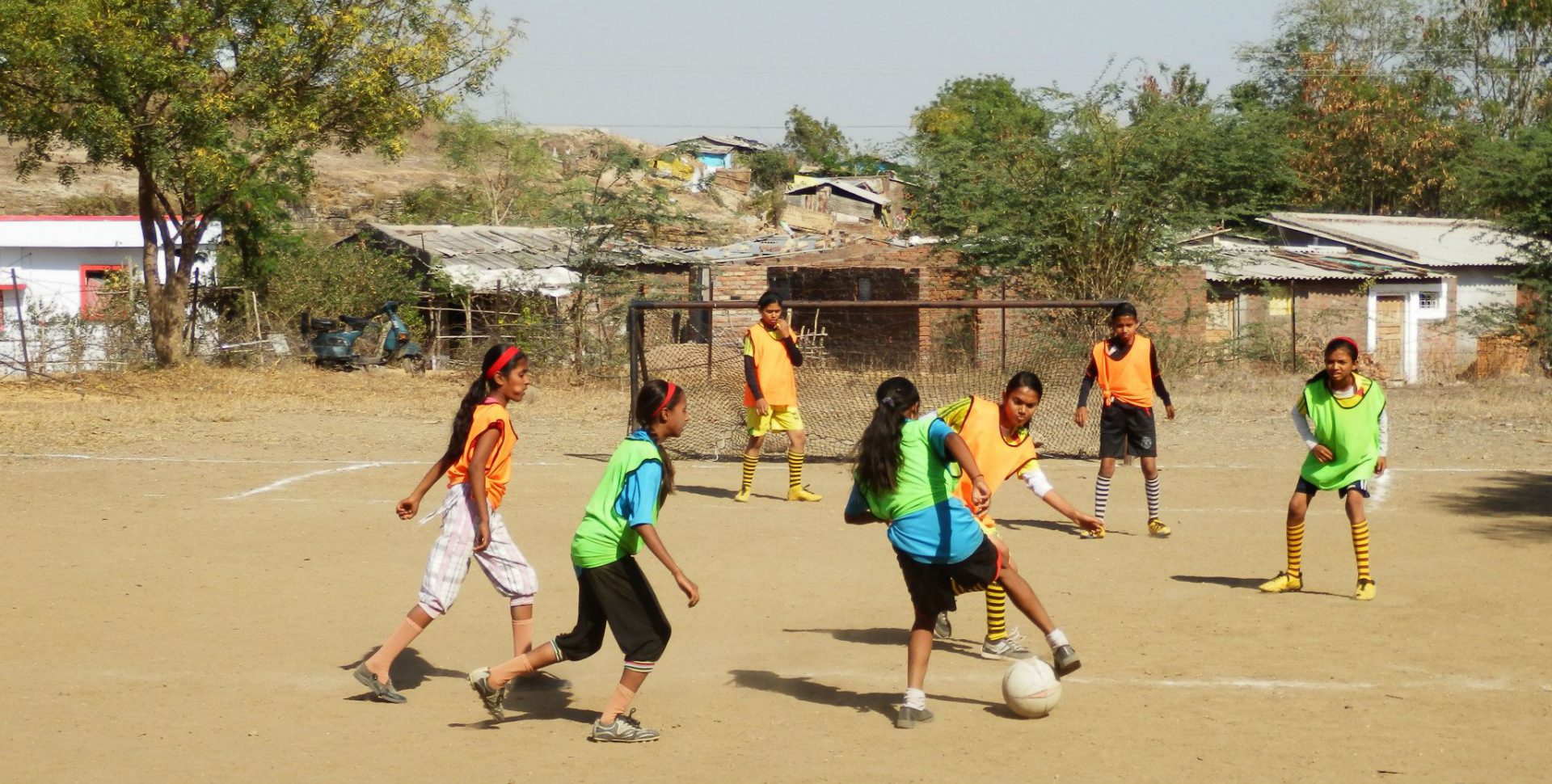 Sportswomen around the globe have risen much above the idea of gender inequality ever since they’ve made their mark in the traditionally patriarchal and overwhelmingly male bastion of sports and athletics.Their journey has not been easy, over the years they have gotten through boundaries, records and the dire lack of systemic support along the way. Although in the 21st century we might have moved inches forward since the time of World Wars and Renaissance, in some ways society still has the flavour of misogyny and unconscious bias rooted in its veins which makes highlighting the influential women in the sports industry all the more worthwhile.

In recent times, India has witnessed a sudden storm of young sporting talents across various disciplines- wrestling, shooting, hockey, cricket, track, and field. And what’s even more heartening is their attitude to go with it

“The greatest asset is a strong mind.If I know someone is training harder than I am, I have no excuses” says PV Sindhu, the first Indian woman to win a silver Olympic medal

“I don’t go out on the track thinking that I will win a medal. What I think about is running faster and faster, and I believe that will translate into medals” says Hima Das, who won India’s ever track gold medal at the IAAF world under-20 athletics championships.

Not to forget, It took nine Olympic games after our Independence to finally have women in its contingent— from PT Usha, Geeta Zutshi and an invitational hockey team in 1980, to 54 women who were part of India’s 117-member-strong contingent at the last Olympics in Rio in 2016.

Women in sport in India are finally getting closer to living their dreams despite of issues like body shaming, harassment, insufficient jobs, and wage gaps.

Dipika Pallikal Karthik, the champion squash player fought for her rights and stayed away from National Championships until the prize money was made equal for both men and women.

In 2011, twenty four year old Arunima Sinha was thrown off a moving train by thugs for refusing to hand over the gold chain she was wearing. She lost her left leg when a train went over it. While dealing with pitying murmurs of, “Who will marry you now,” and the absurd conspiracy theories that followed, she made a decision. She would climb Mount Everest. In 2013 she did just that, becoming the world’s first female amputee, and the first Indian amputee, to achieve this feat.

Heena Sindhu, who broke the Games record in the women’s 25 pistol event to win gold at the commonwealth game is another one of the rare athletes who aren’t afraid to speak their minds on sensitive issues. The former World No. 1 had pulled out of the Asian Airgun Shooting Championship held in Iran due to the compulsory hijab rule for all women athletes.

“Sport is an exhibition of sheer Human Effort Performance. Our ability to dig deep for Strength, Will Power and Determination.”This is the reason I compete and I cannot compete for anything lesser than this. But I would also not have my personal opinion politicized,”

We have highlighted just a few  women athletes who stood up for what was right and demanded their social rights in both virtual and physical realities.Breaking the glass ceiling is no child’s play, and while we are still far away from equal representation. Women are making some serious history with their grit and determination to reach the top. It is naïve to believe that this conditioning and situation can be changed overnight, but we do hope that this is the beginning of the quest we are aiming to conquer.We hope these superwomen will inspire enough people to become pro-changers we’ve been looking for, for a long time now!